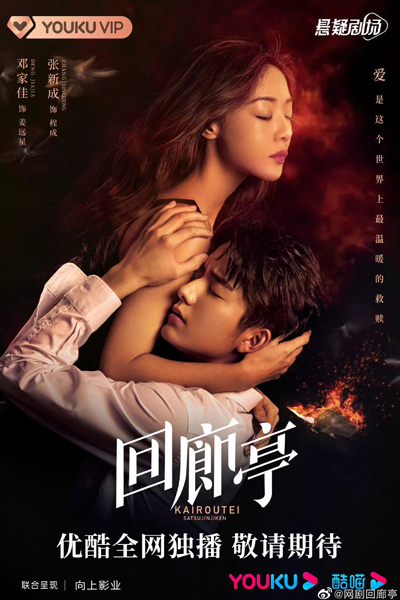 While asleep, Tong Xiuzhi's house catches fire. She wakes up to find herself in a hospital and was told her boyfriend died in the fire. Unable to accept the truth, she committed suicide. The rest of her family members decided to gather at the art gallery to decide how to split her inheritance. An appearance of a beautiful girl at the gallery leads to speculations. A series of murders continue to occur at the gallery. Just what are the secrets behind these murder cases?

Adapted from the novel "The Murder in Kairotei" (回廊亭の殺人) by Higashino Keigo (東野圭吾). 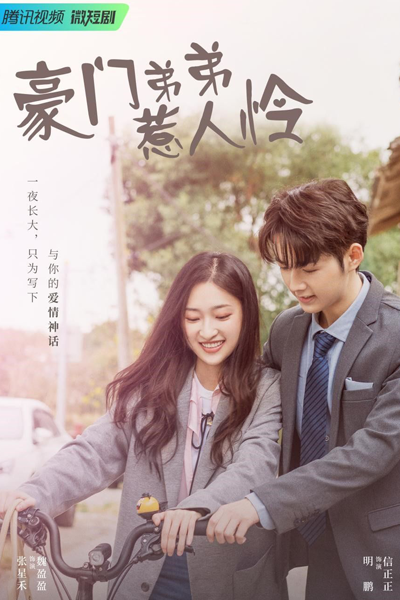 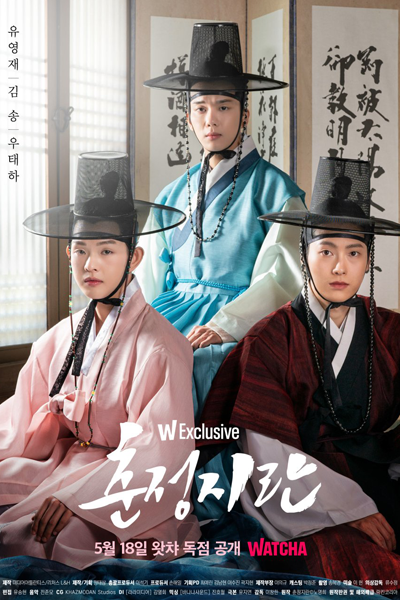 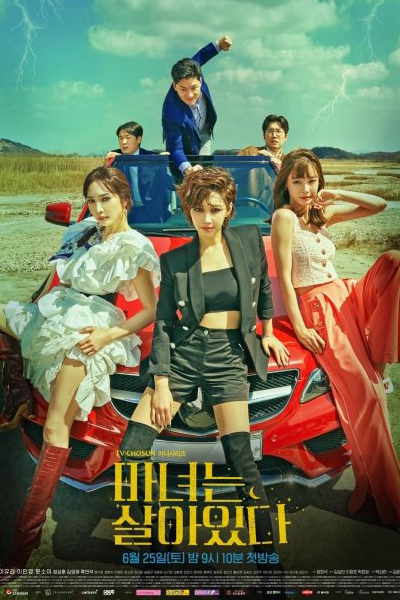 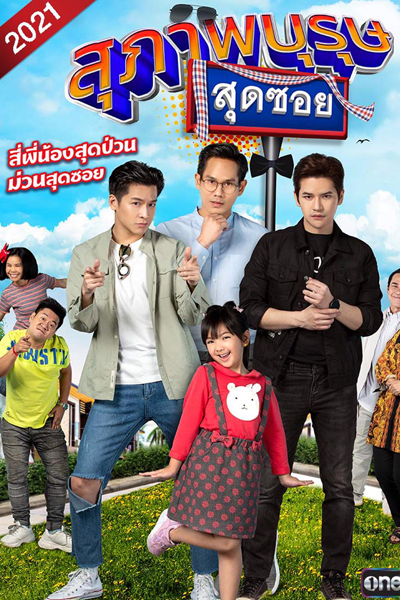 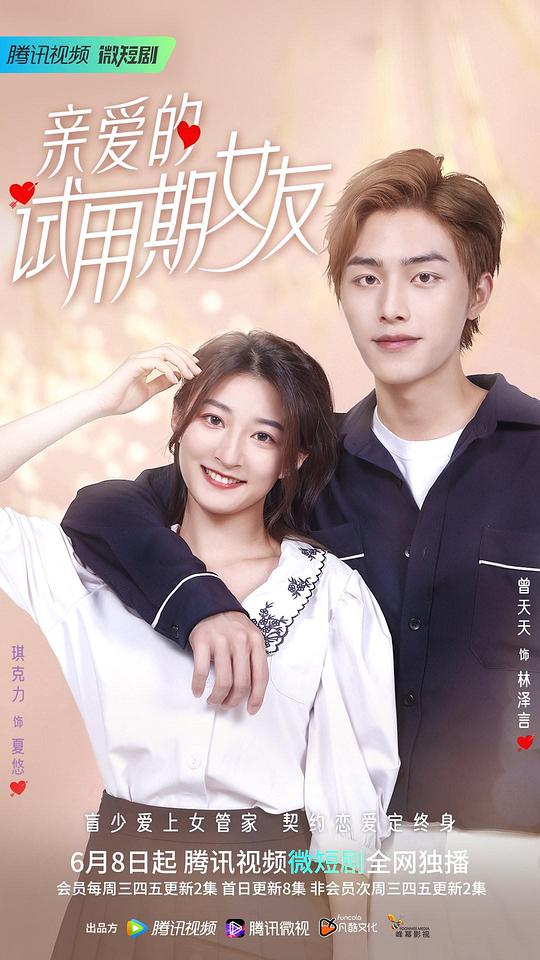 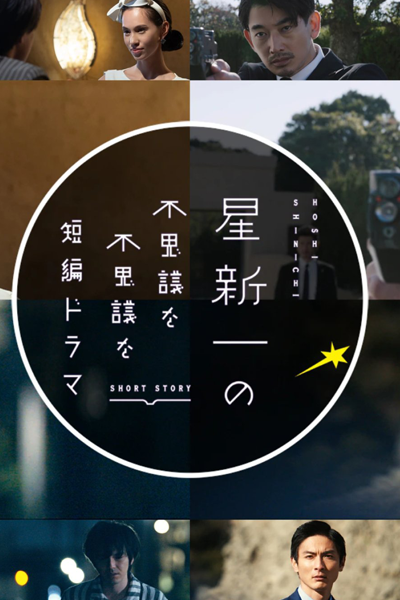 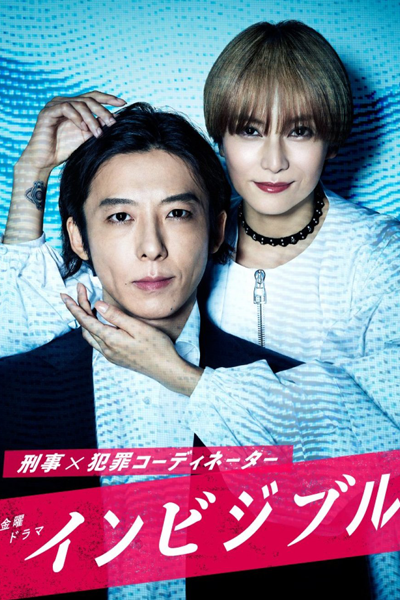 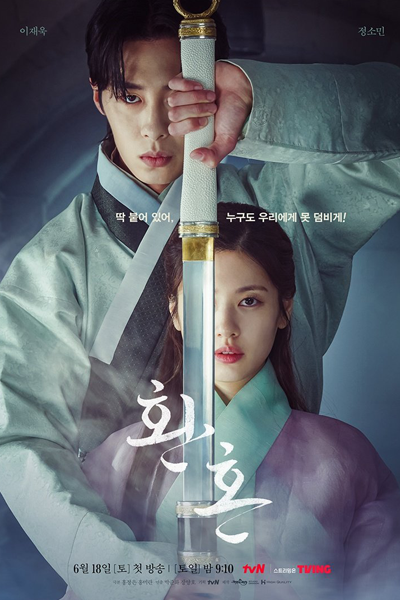 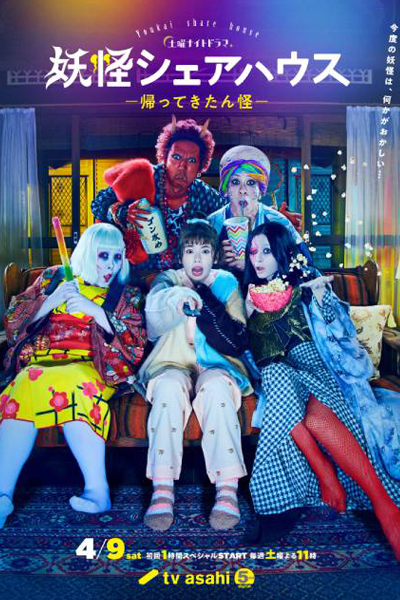 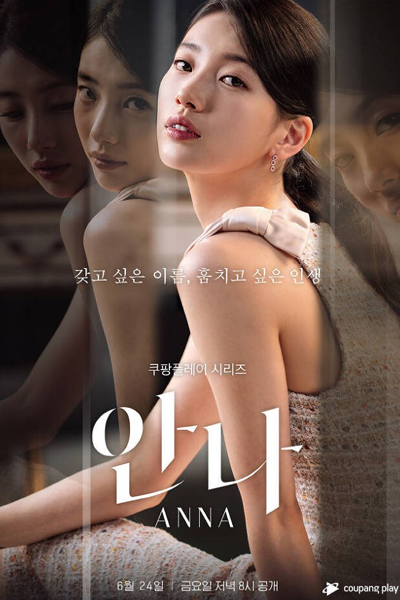 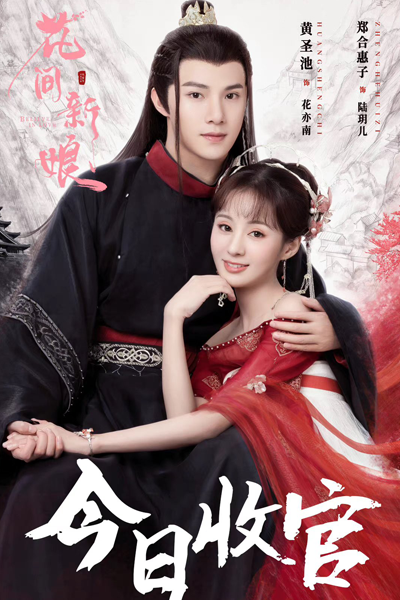 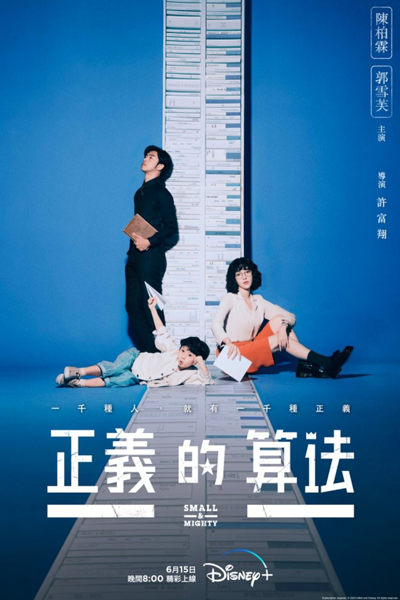 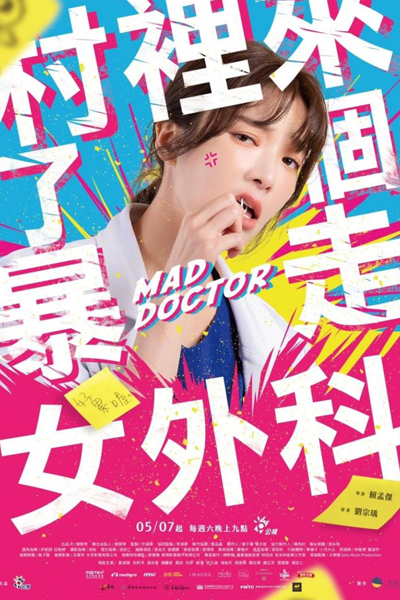 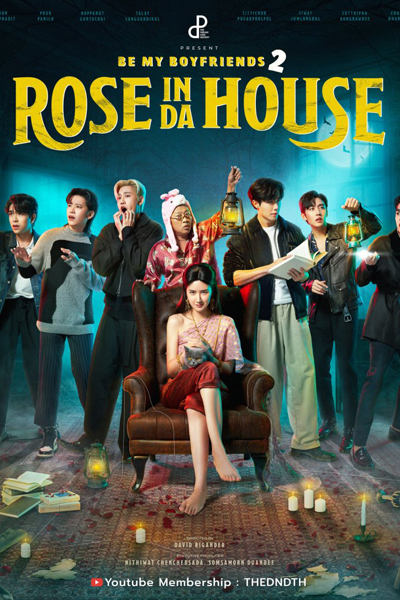 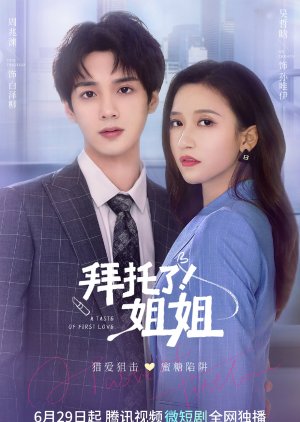 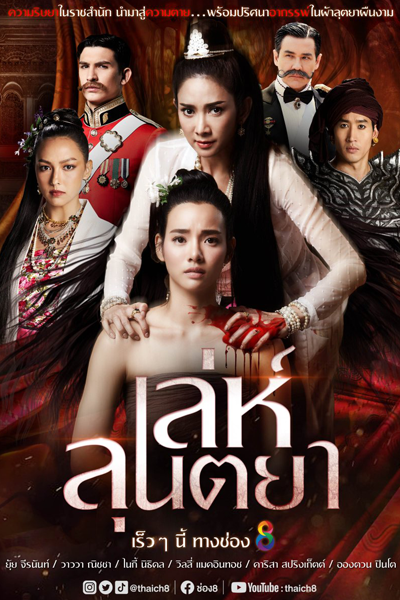