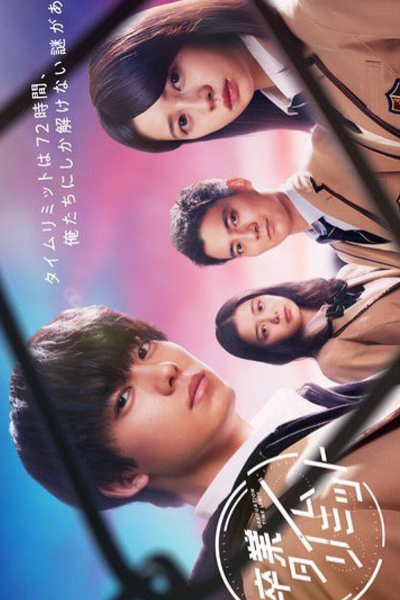 At the Keyakidai High School, which there'll be a graduation ceremony in three days, have encountered a kidnapping incident in which their popular English teacher, Risako Mizuguchi, has been abducted. Yoshiki Kurokawa receives a challenge letter from an unknown sender. The letter says "Solve the mystery of the kidnapping. Only you can understand the truth."

The same challenge was received by Junpei Ogita, who is a sports enthusiast in the soccer club. Mio Komatsu, a beautiful girl at the school's beauty pageant grand Prix, and Kurokawa's childhood friend. One of the best talents, Ayane Takahata.

The four were wondering why this member was gathered, but gradually another face of Mizuguchi became clear. And again, the students who were gathered had problems.

The youth mystery of young people who are sprinting and tied together with bonds. 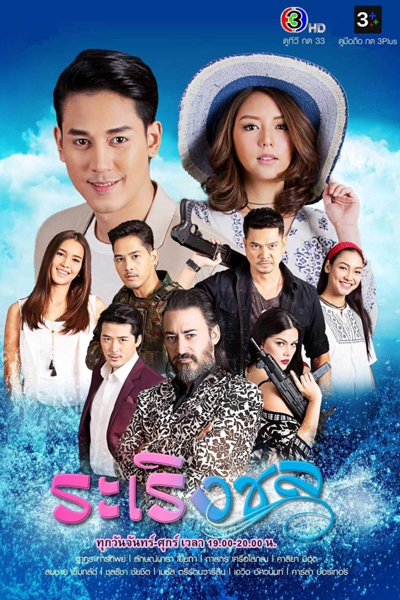 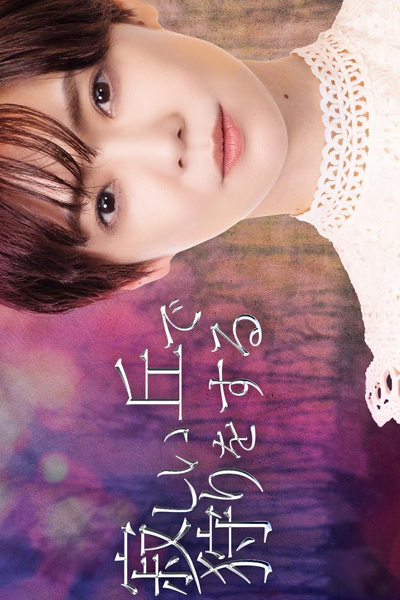 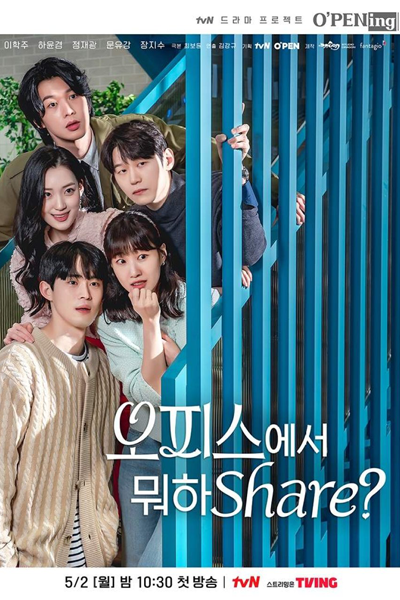 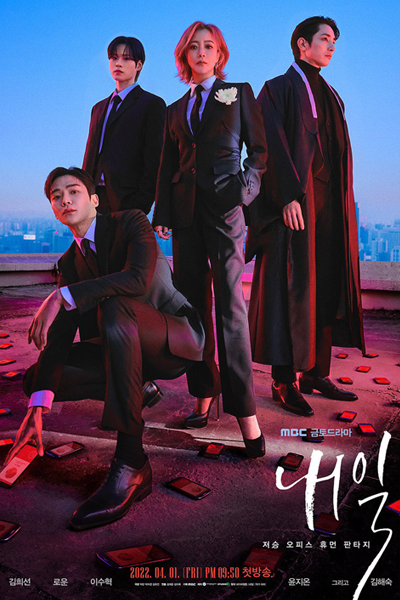 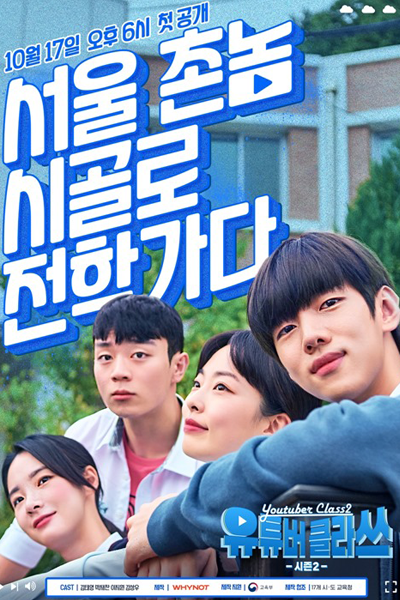 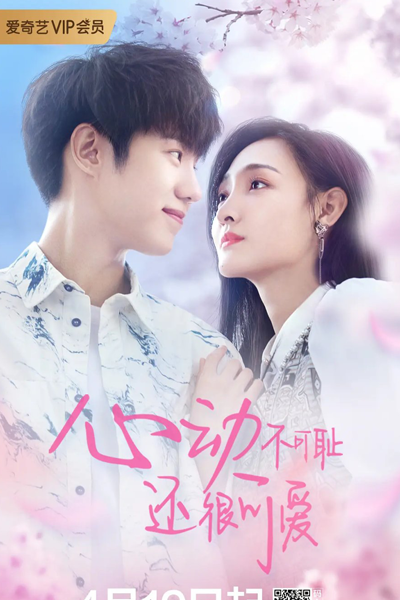 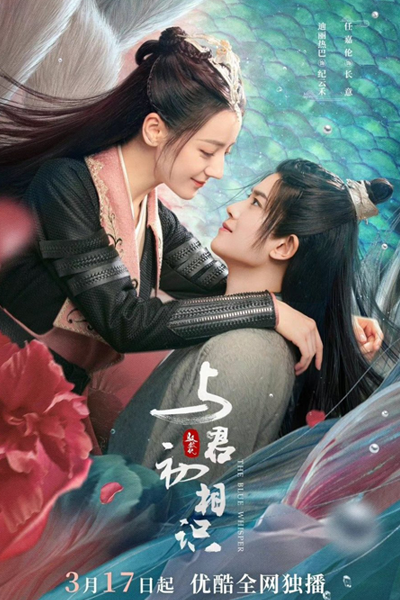 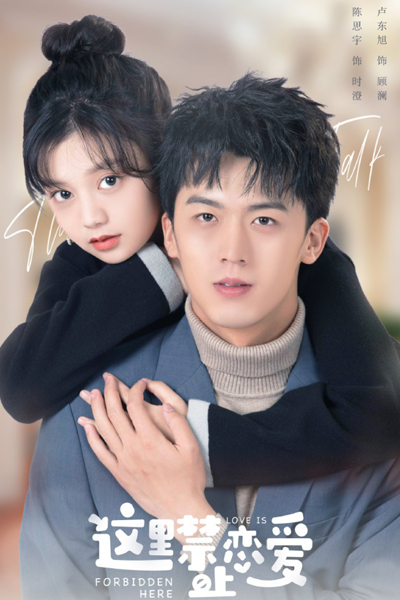 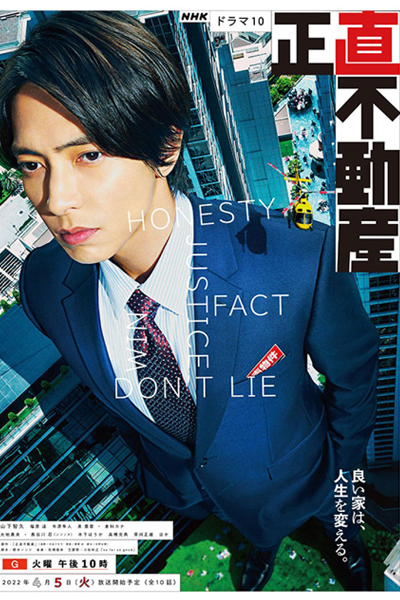 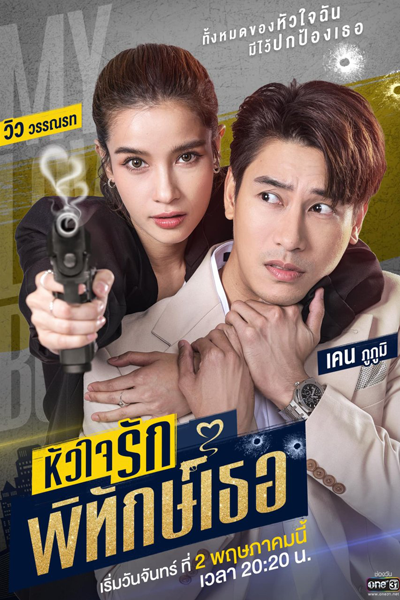 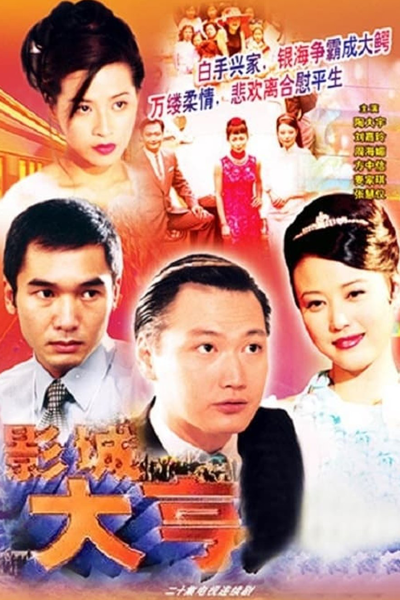 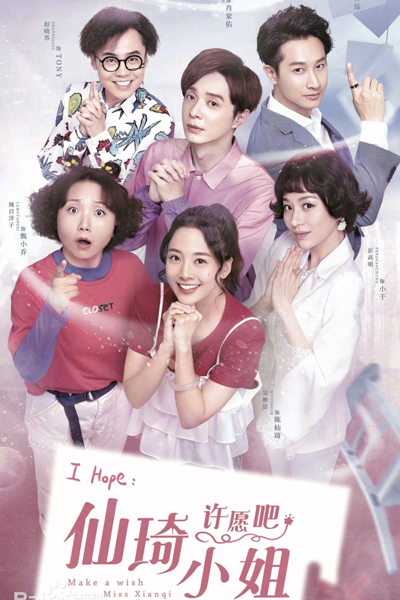 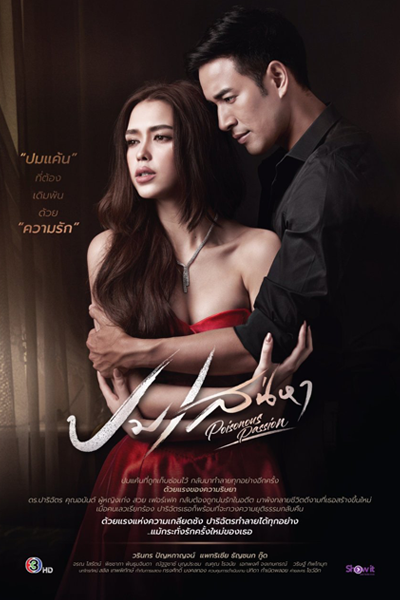 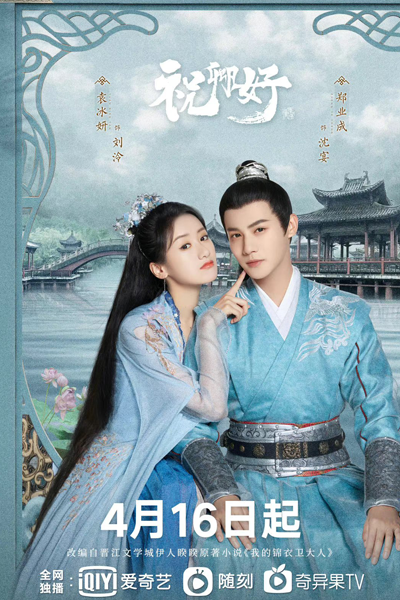 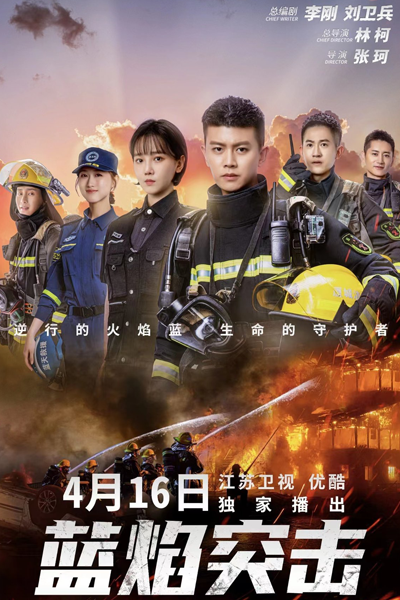 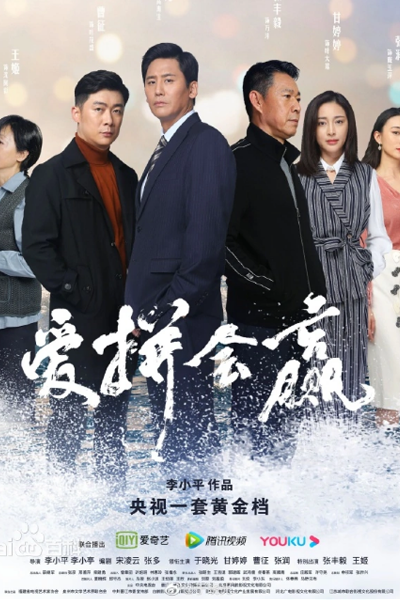