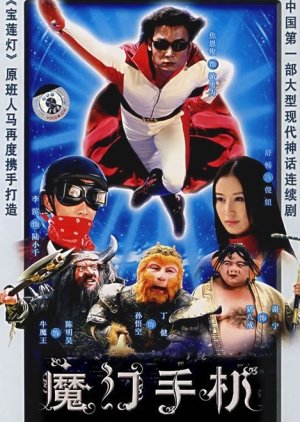 What happens when a time blip brings an all-purpose, ultra-tech mobile phone from 2060 and Journey to the West characters from ancient China to 2006? Loopy adventures abound in the new Mainland drama Magic Mobile Phone starring swordsman regular Vincent Jiao Enjun (The Tearful Sword) in his first modern drama. Trading in his sword for a superhero cape, Jiao has to save earth from being destroyed by the Bull Demon in this CGI-laden roly-poly mix of fantasy, adventure, sci-fi, and comedy. Joining in the good-natured silliness is Shu Chang (Lotus Lantern) and Li Bin (Shanghai Dream). 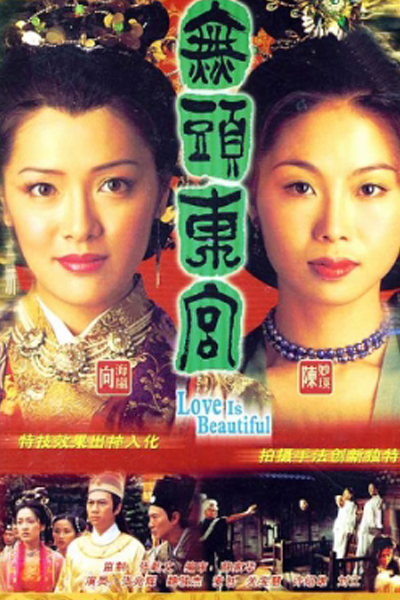 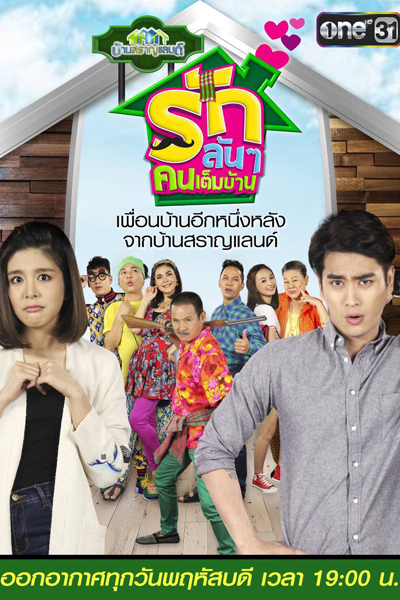 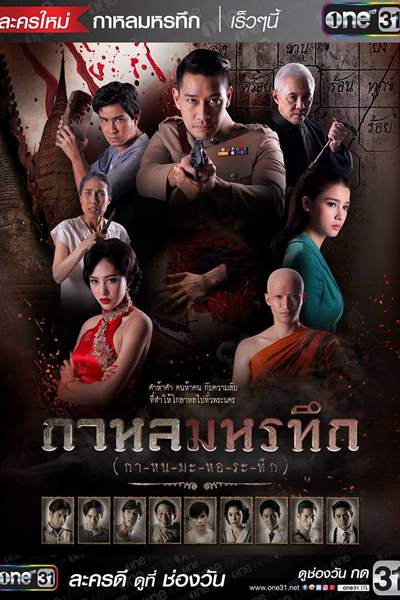 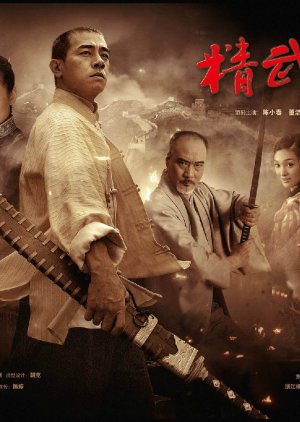 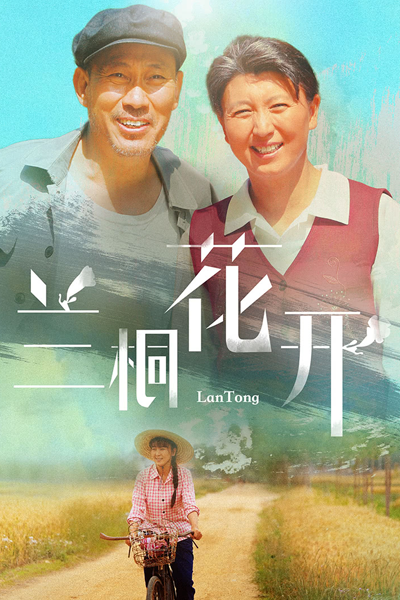 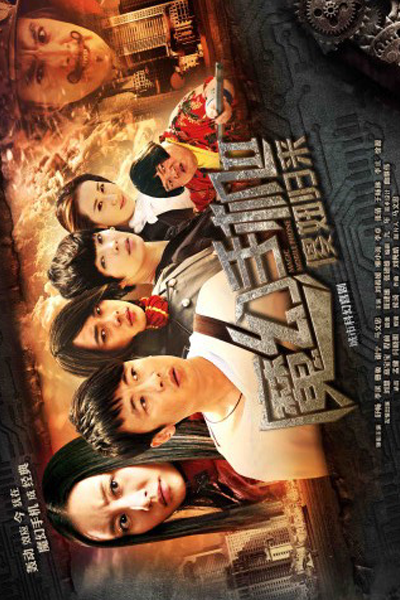 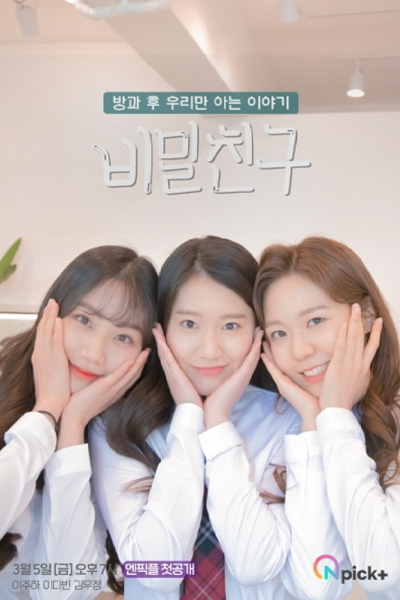 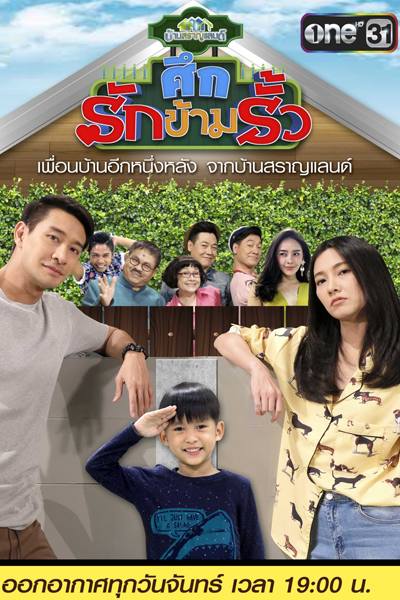 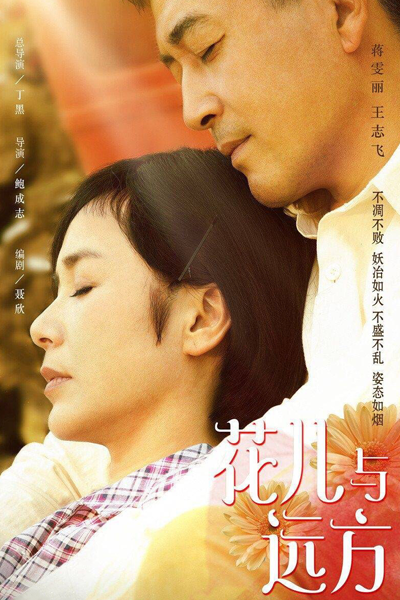 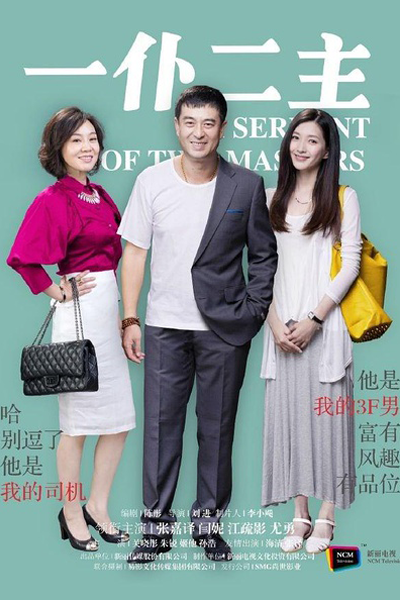 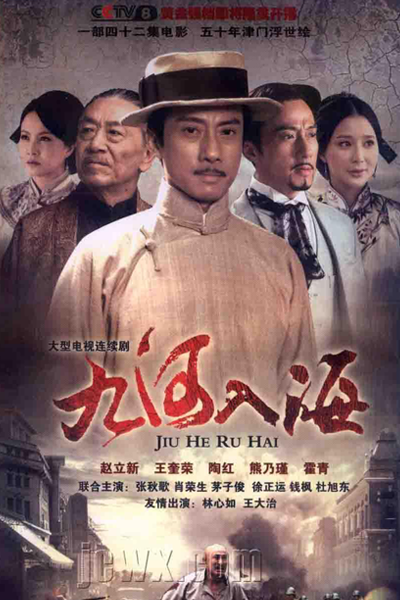 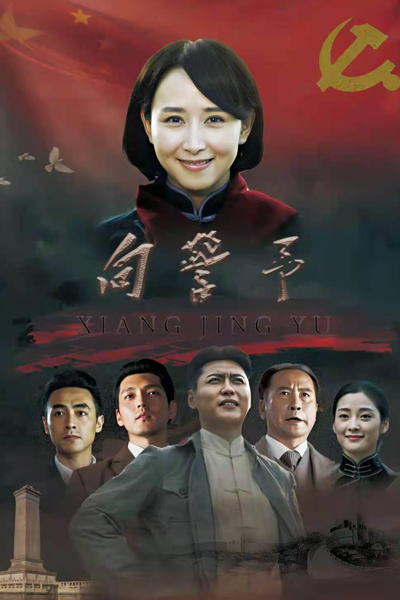 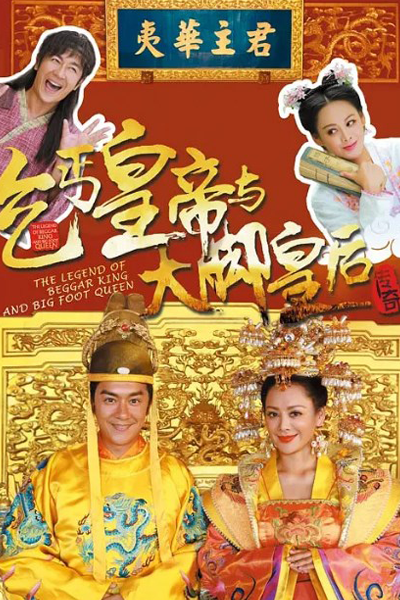 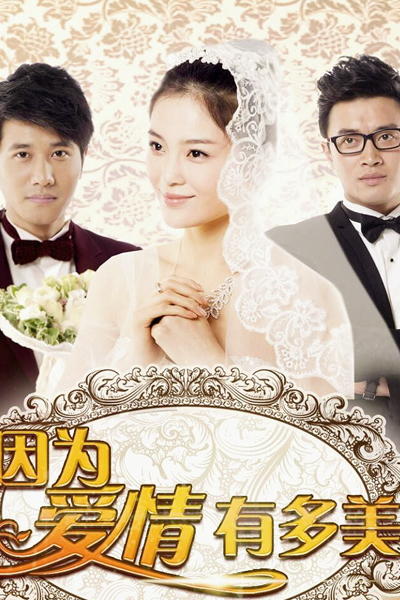 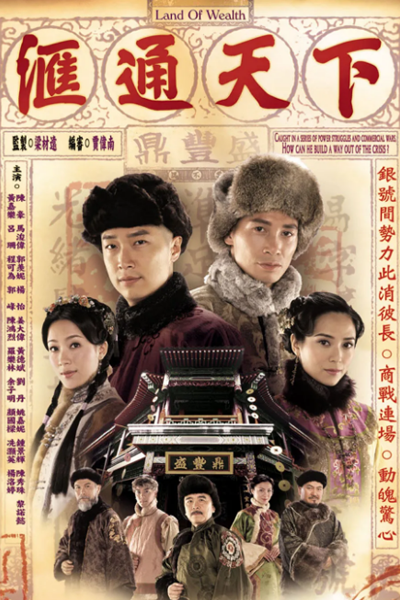 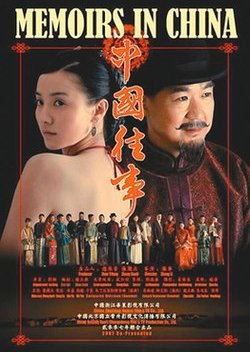