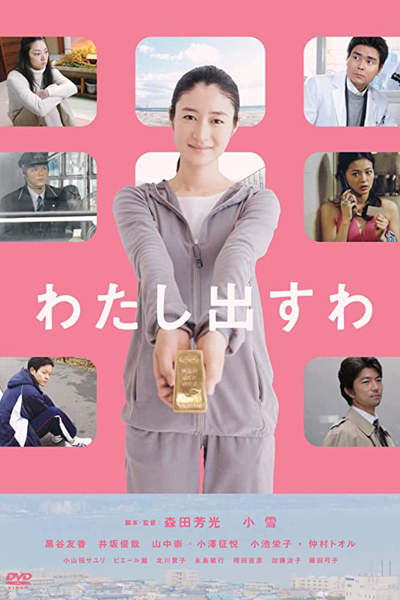 News comes out that several people found 1 kg of solid gold in their mail boxes. Yamabuki Maya moves back to her hometown and surprises the movers by the amount of money she gives them.

Uozumi Saki's husband dies suddenly. For her husband's funeral, her old high school classmates arrive. It seems May made an exorbitant amount of money while living in Tokyo. Maya then tells her old high school friends I will make your dreams & hopes come to fruition. 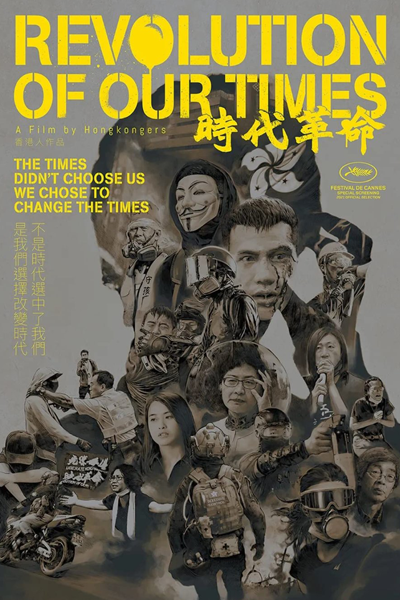 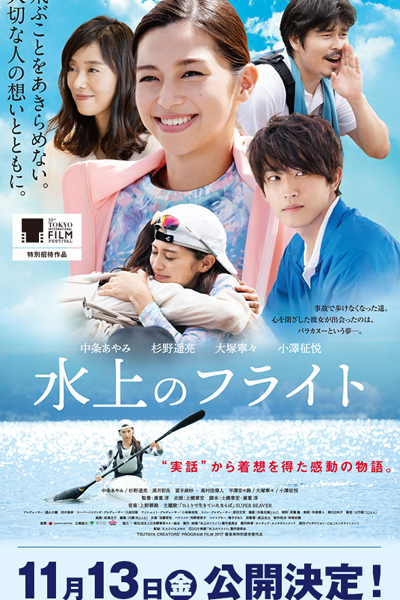 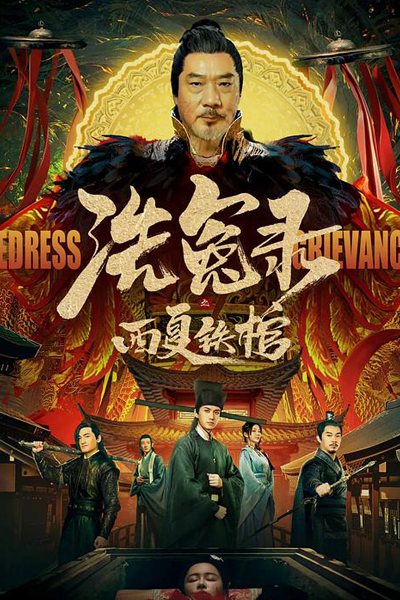 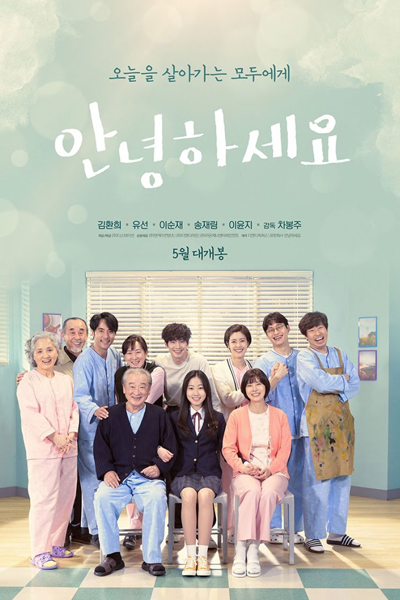 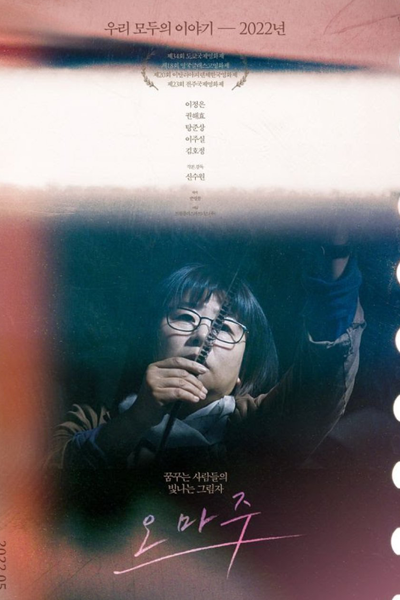 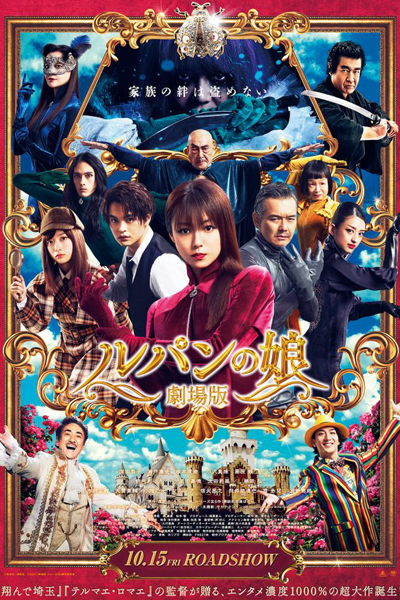 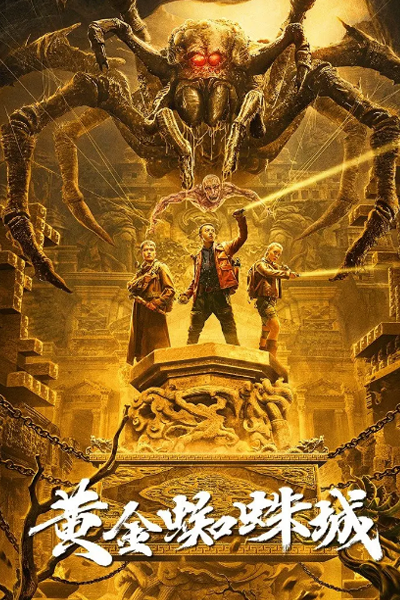 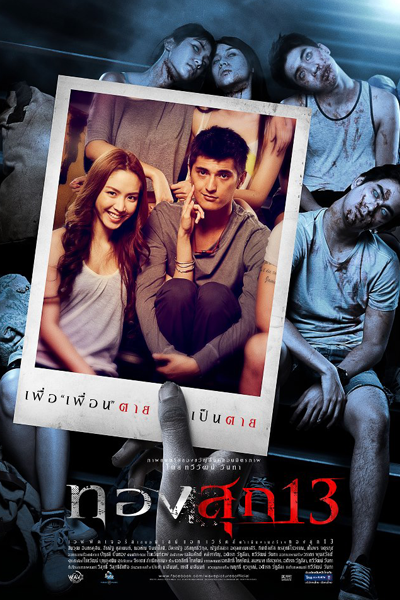 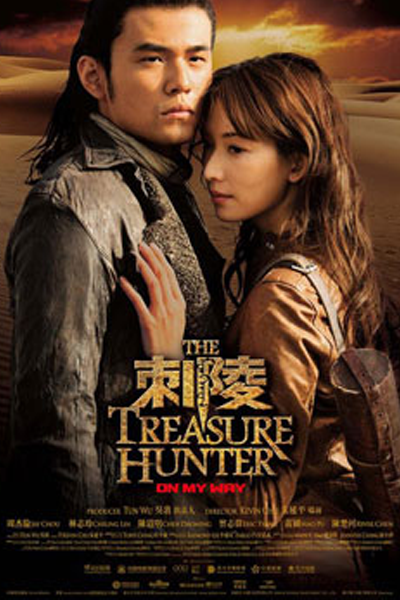 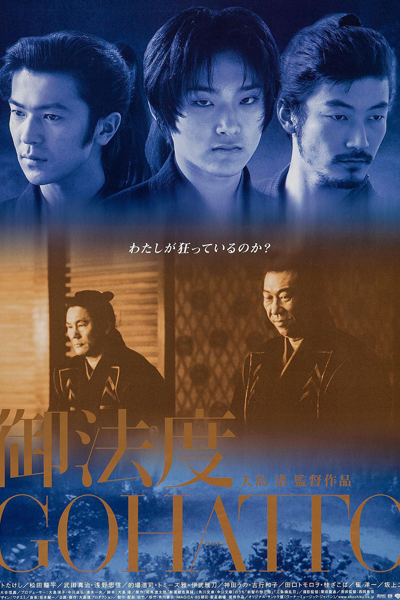 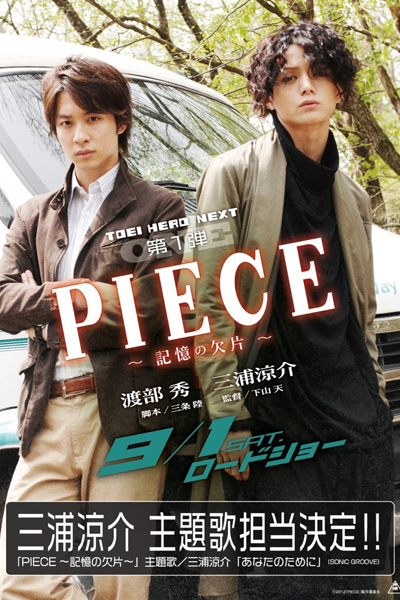 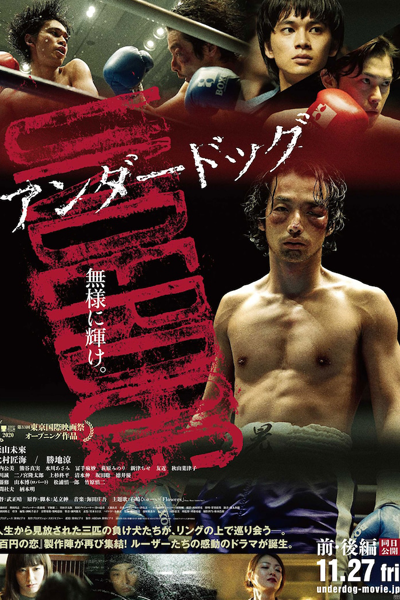 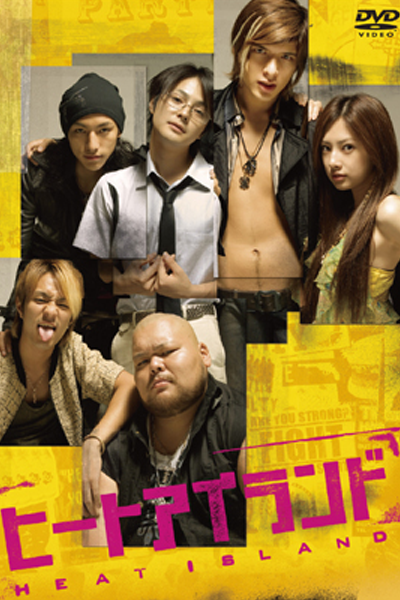 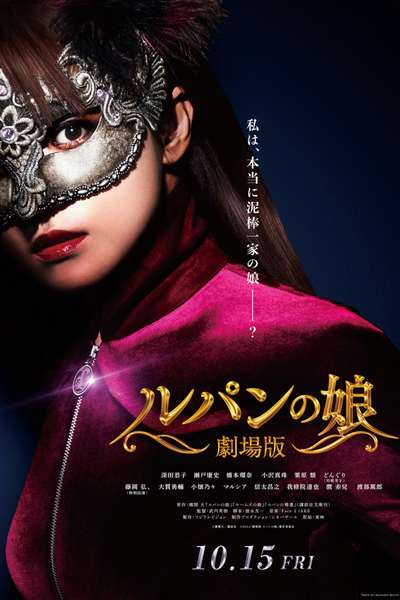