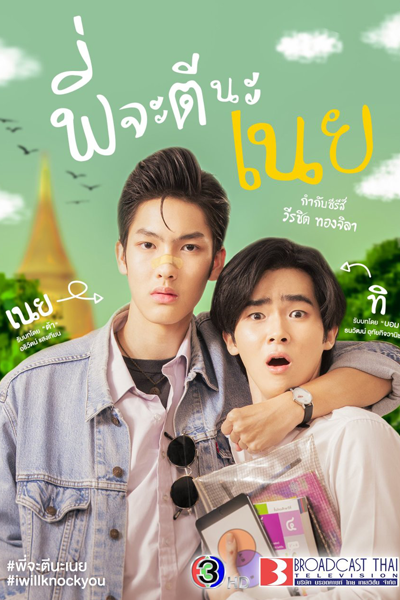 Ti, a college student, had a part-time job as a tutor. One day, one of his students got into trouble with high-school gangsters. Tiwa went to protect his student and confronted the leader of the gang, Noei. After that day, Ti ran into Noei so many times, he started to learn that although Noei had a badass look, the boy was ridiculously silly. Noei just came up by himself that Ti was running after him. Ti was so done trying to explain that he had zero interest in him, but fate played funny tricks. Ti was contacted to be a tutor for a new student. That student was Noei. They learned more about each other. Noei started to change himself and made a move on Ti. 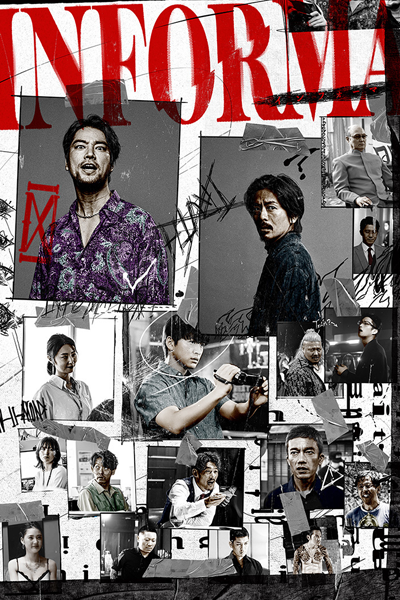 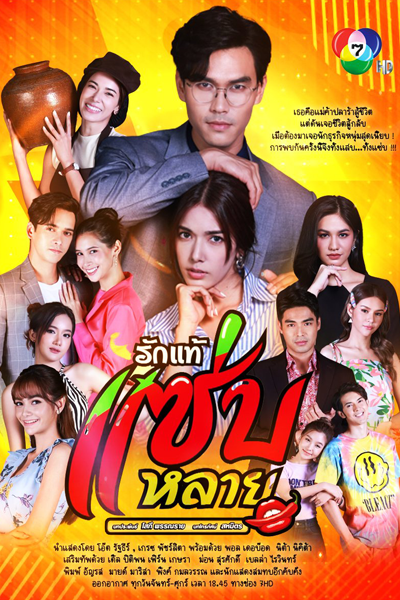 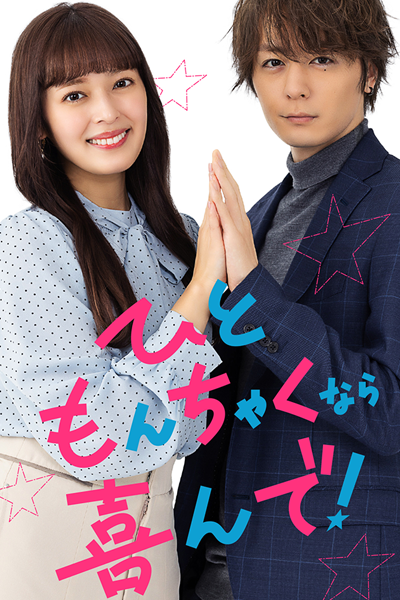 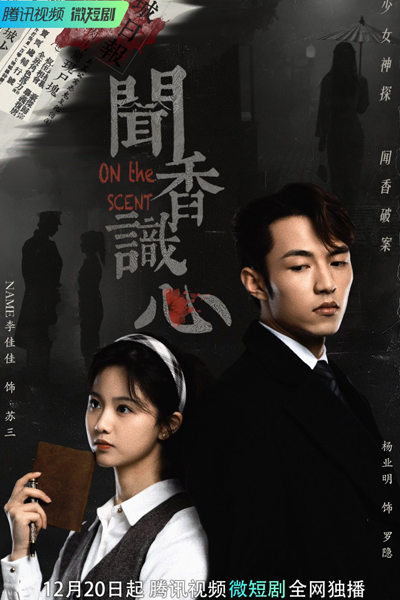 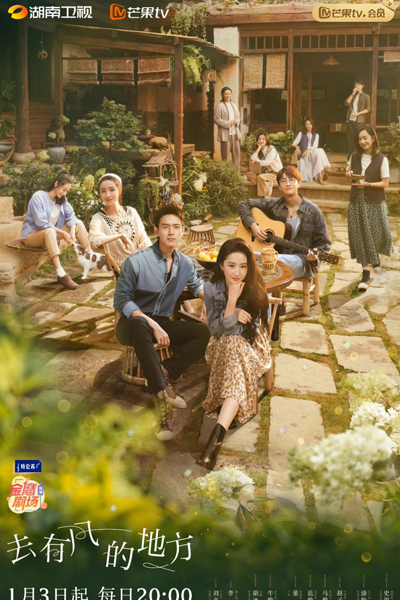 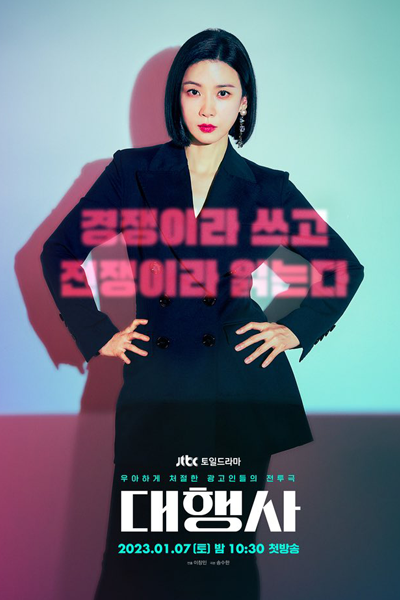 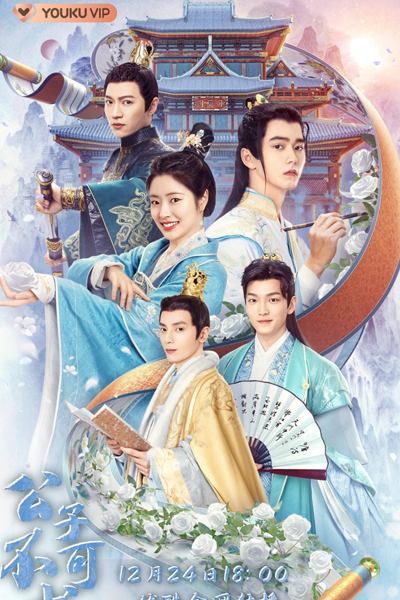 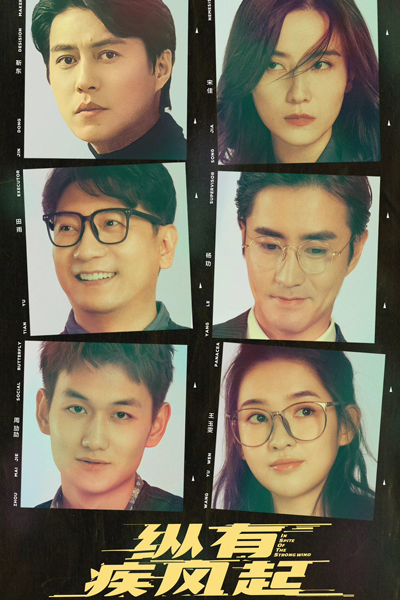 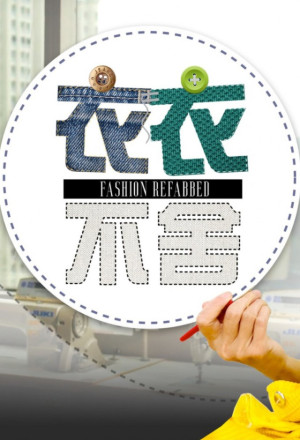 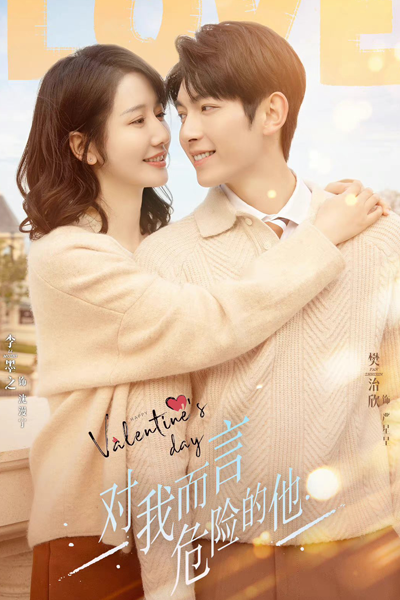 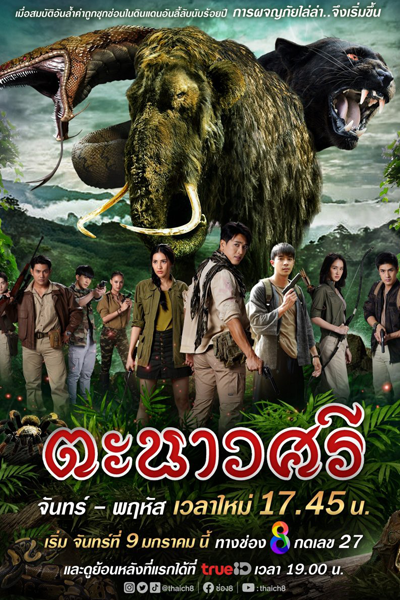 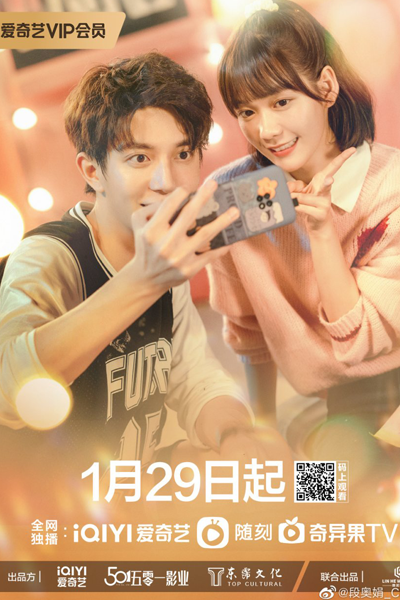 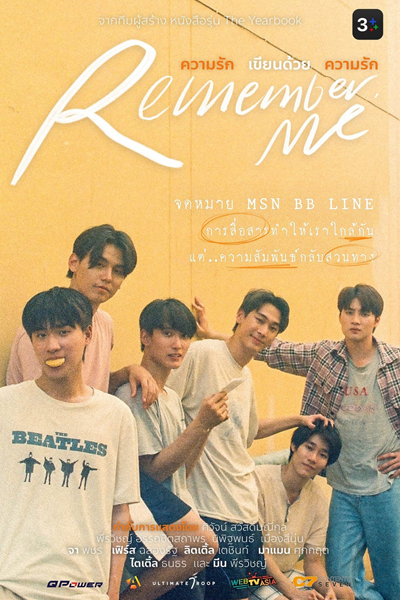 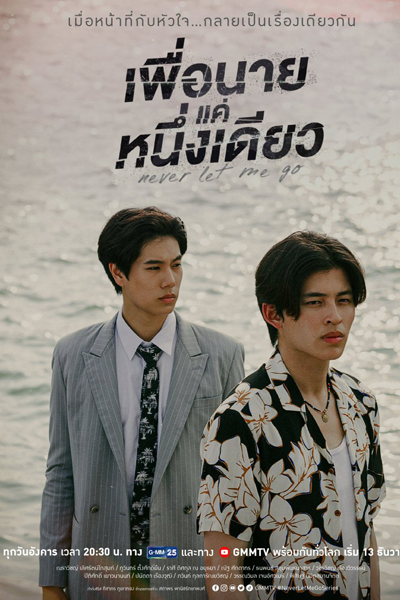 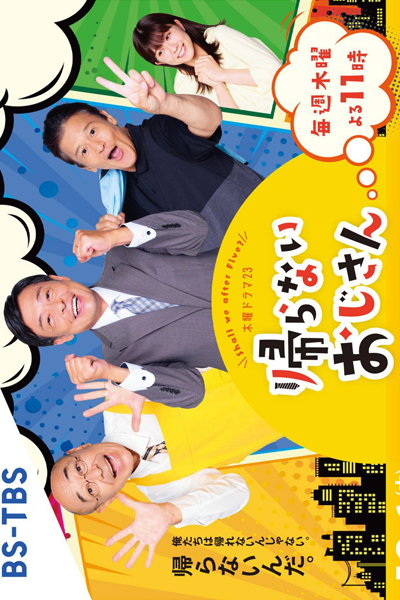